A constructive approach to cover an election

Jay Rosen is one of the most influential people within the field of media and communication research today. He has been criticizing the general media landscape for being too focused on shortsighted sensations, artificial conflicts, and self-sufficiency, rather than the things which brought most journalists into the field: Enlightening the people and strengthening democracy. 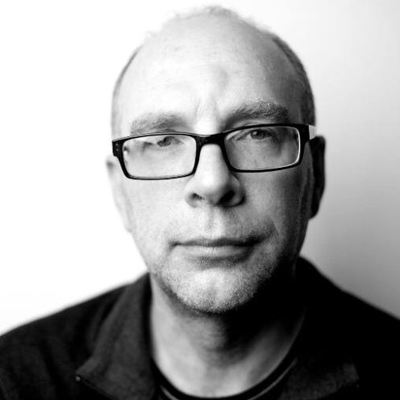 Jay Rosen
Like we do at Hearken, Jay Rosen argues in favor of a people focused and service minded approach to journalism. In collaboration with Hearken, he has formulated the ‘Citizens Agenda’ which is a constructive approach to the coverage of an election

The Boston Institute for Nonprofit Journalism implemented the Citizens Agenda approach in their coverage of the 2020 election. The result was 40 stories over 6 days in the state of New Hampshire. The project serves as a showcase for how to successfully cover an election from the perspective of the people. It was an experiment in which the people behind it had low expectations but ended up being positively surprised by the results. 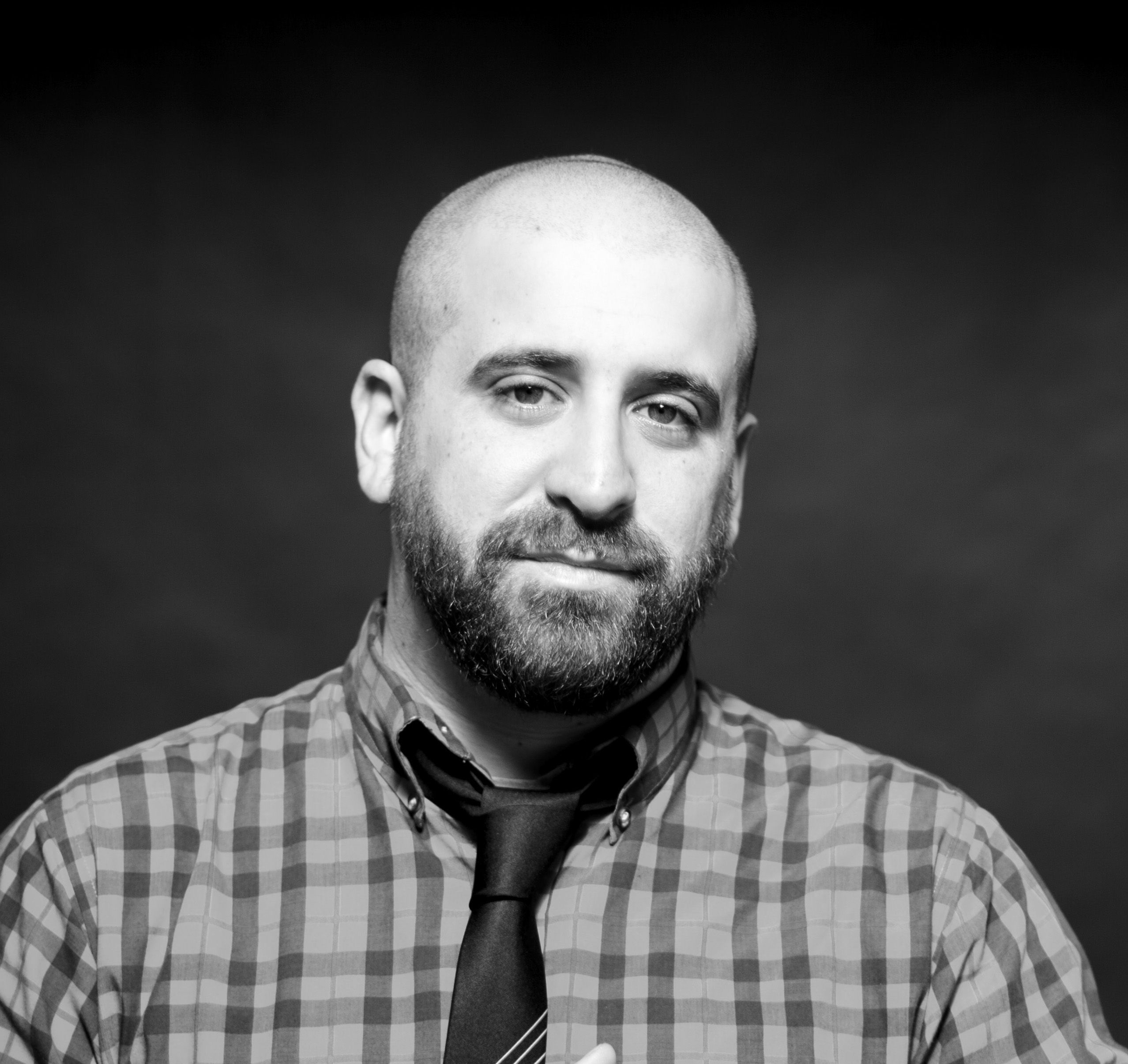 An interview with Chris Faraone was conducted by Hearken. He is the editorial director of the Boston Institute for Nonprofit Journalism, and in the interview he talked to our journalist about how the project came into being and how it became a succés.

Just like Jay Rosen, the founder of the Citizens Agenda project, Chris expresses his dissatisfaction with the culture around election coverage:

Question: Why did you decide to use the citizens agenda for your primary coverage?

Answer: “Really, we already had the idea that we wanted to cover things that weren’t being covered. I feel like this is just some of the most cringeworthy horse race coverage we have ever seen. So especially this election cycle I felt like there just needed to be more substance.”

Chris found out that using the Citizens Agenda approach might lead to unpredictable questions, which proves the point that news organizations don’t always know what their users want:

Question: How did the voting go?

Answer: “But on the other hand I did need it to show things like … the death penalty and life without parole, a significant number of people wanted to know about that. Voter rights and ballot access. Income inequality. When you end up seeing the coverage that came out of it, we really did focus on that, in part because of this.”

This is an example of how the Citizens Agenda approach leads to new and interesting questions which would not otherwise have been discovered by the media. In this way, the people get direct influence on the flow of the election.

Chris explains how the campaign was hyped a lot beforehand, and the prospect of failure made him terrified. After the campaign was completed, he felt a sense of relief, as the project turned out to be a success after all.

Question: So you were terrified. How do you feel now?

Answer:“I feel just a bit relieved. This is year 2, year 3 we’ll have an even better idea of what we need. I definitely want to do more multimedia, more video.

We talk about the interaction and engagement with the public a lot, I don’t hear enough about it from reporter to reporter. In this day and age of freelancing to have this free-flowing conversation basically between reporters, members of the public, there’s Trump supporters coming in there — it’s not like we were in a bubble.”