An audience question exposes an issue about public health

WBEZ is a radio station in Chicago who has an ongoing experimental journalistic series called Curious City, online and on the radio dial around Chicago. Their mission is to include the public in editorial decision making, make journalism more transparent and strengthen multimedia coverage about Chicago, the surrounding region and its people.

The founder of Hearken, Jenniffer Brandel, got the idea for Hearken when she was working on this project back in the early 2010’s, making Curious City Hearken’s spiritual anscestor.

Curious City is also one of the most fruitful producers of Hearken-powered content, with new stories coming out every week. More than 10,000 users posted roughly the same amount of questions. They always put the questions to a vote, resulting in a total number of +55,000 total votes! WBEZ is great at listening to their audience, and their users feel a close connection to their local radio station, as they continuously take inspiration from their curiosity and use it to build interesting stories. More information can be found here.

An audience question reveals an issue about public health

An interesting example of a Curious City story is the one about the lead pollution of Chigaco’s drinking water.

In the summer of 2016, a report was made on the status of the drinking water in Chigaco’s schools. It showed heightened levels of lead in certain areas, and a later report showed the same for the city’s public park fountains,  but the news travelled slowly in the beginning.

Approximately a year later, the story took a turn when several Curious City users asked about the fountains of Chigaco’s public parks in 2017. They wanted to know why there were always turned on.

Curious City got on the case and discovered that they were turned on due to a policy implemented in an attempt to decrease the amount of lead in the water.

Curious City had already written several articles about the issue, but with the renewed interest from the public, they found the motivation to dig deeper into the problem. 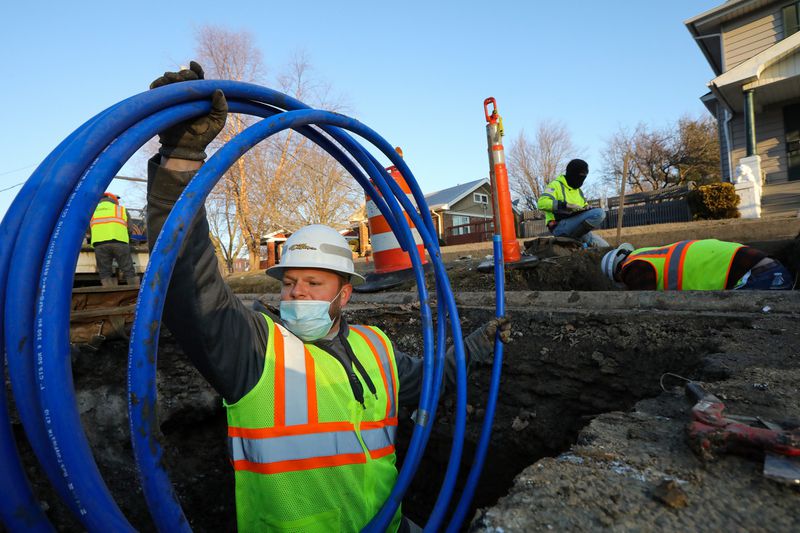 They discovered that it was more serious than initially thought, and the issue soon spread across the media landscape and became a political issue that reached national status.

It ended with being a contemporary issue that affects the daily lives of millions of people in the American midwest.

The latest development is that the Chigaco city council has still not replaced a single lead pipe, despite making a promise to do so more than a year previously.

The case is a great example of how a simple question from an audience member can turn into relevant and constructive journalism.

Where are all the statues of women?

Another great example of how to cover local curiosity stems from the titular question, asked by a Curious City user after noticing that there were almost no statues of women in Chicago.

The team at Curious City took the opportunity to prompt a topic about the great women of Chigaco. They asked their users who they thought deserved commemoration and why, and received more than 100 great replies.

They used these inputs to create the interactive article linked in the paragraph above. The article contains a list of all the nominated women and explainers of who they were.

The article ends with a portrait and an interview with the question asker- which is a great way to create transparency, foster respect and strengthen the relationship between Curious City and their audience.