How can you produce relevant news
with the people’s interest at heart? 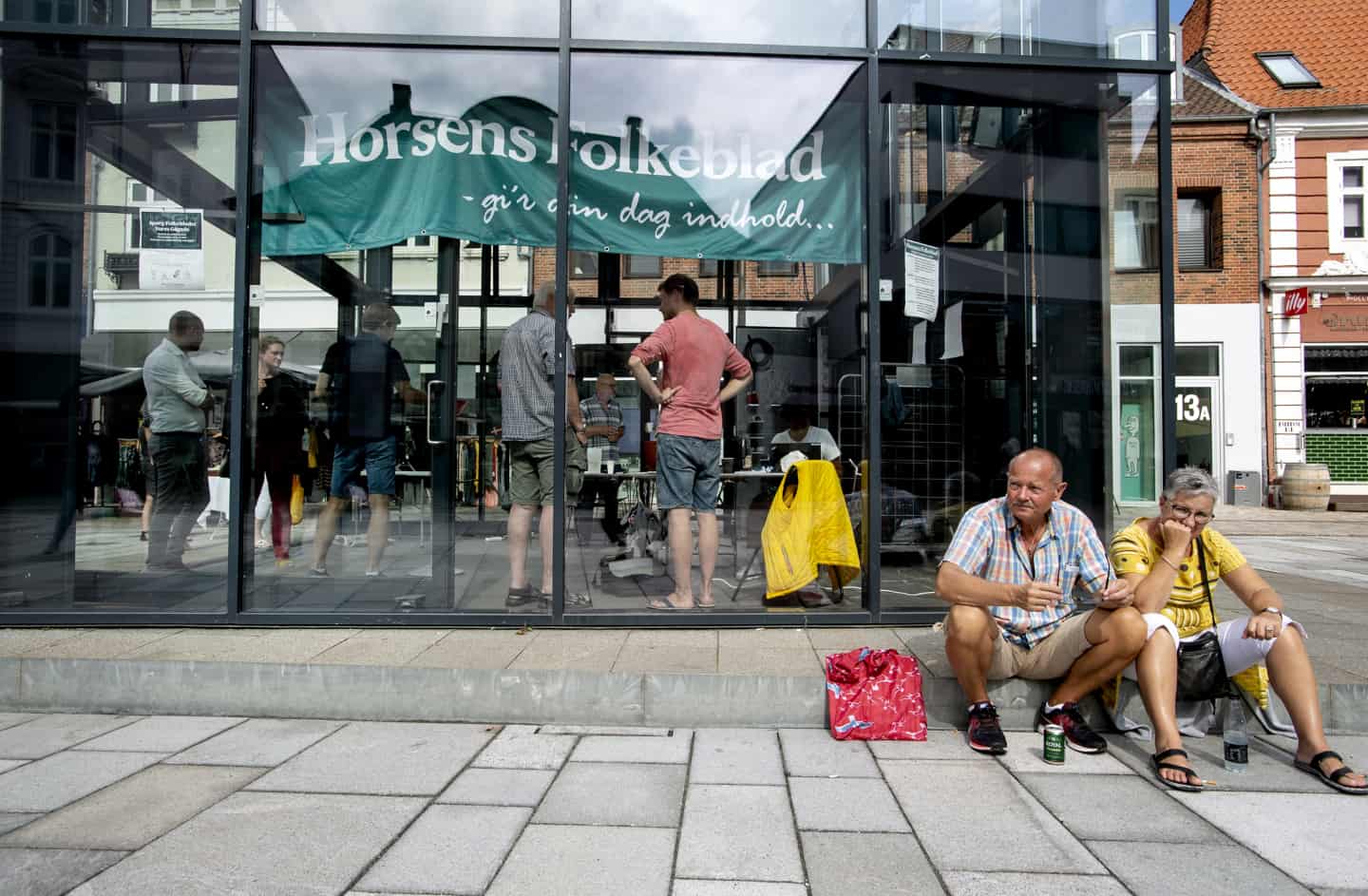 The experiment began in 2019 with a feature theme called “Our pedestrians street”. The theme was a great success with many users participating.
It seemed to have struck a common interest among the people of Horsens, and it culminated in an event hosted by Horsens Folkeblad in the centre of the city.
The event was a day of informal discussion about the future of the city’s pedestrians street, which included a debate with participation by several prominent figures of Horsens. 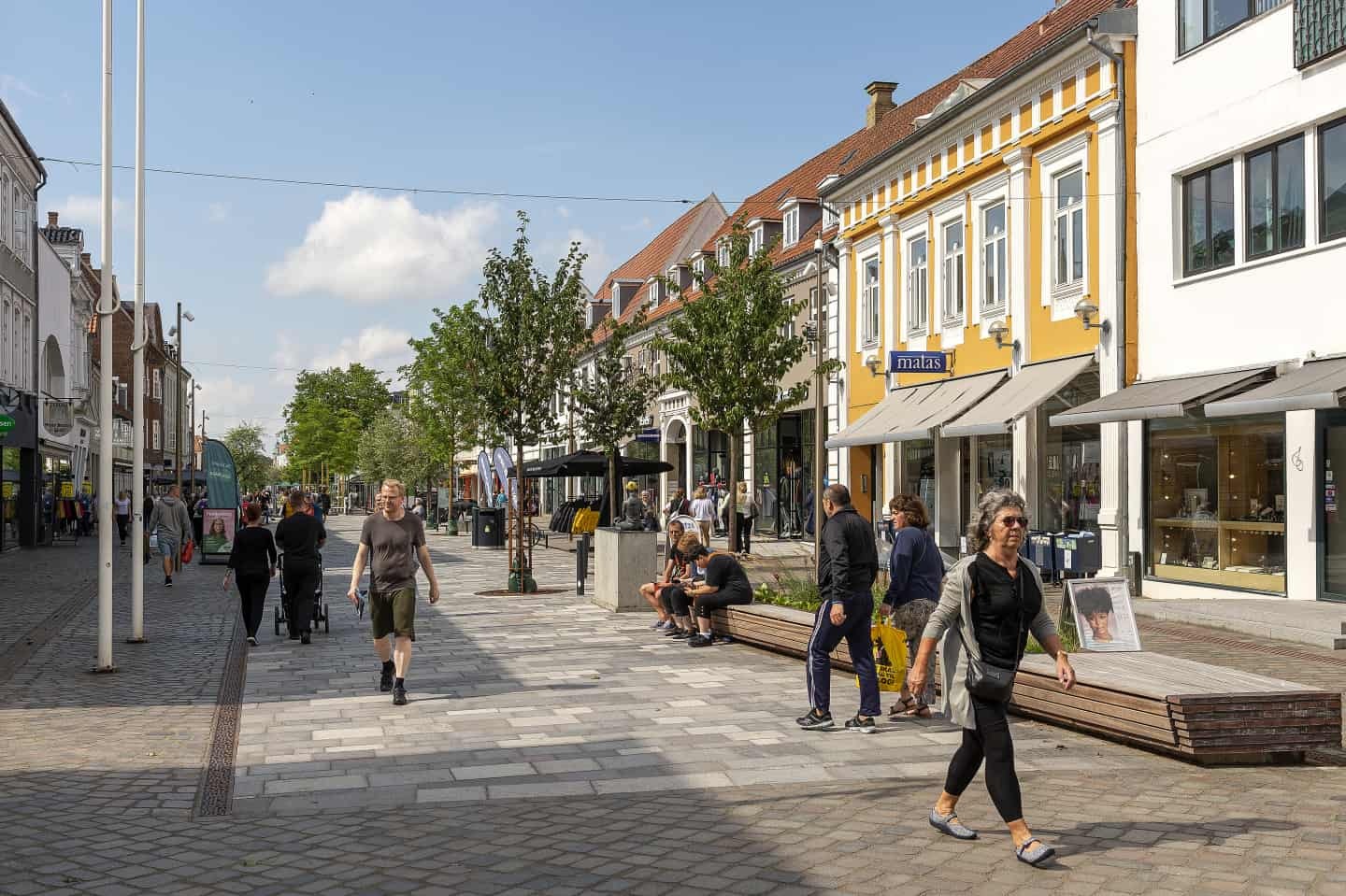 After the initial success of the first project, they decided to keep it going with one about local city development and another about the covid-19 pandemic, projects which were also successful with a good number of participants.

After gathering a lot of useful experience from the upstart, the project managers wanted to take on a new challenge in the fall of 2020. They wanted a vote and at least one feature based on an audience question each week.

The voting is launched each Monday, and the module is placed on all the best-performing articles around their site so that a lot of users see it. The voting ends on Thursdays and the result is posted on Facebook so that the users can see who won.

Claus handles everything related to Hearken. This includes setting up the voting rounds and embeds, sharing audience questions with the rest of the organization and posting the results to Facebook. Having a dedicated project manager is an essential part of HF’s audience engagement project. 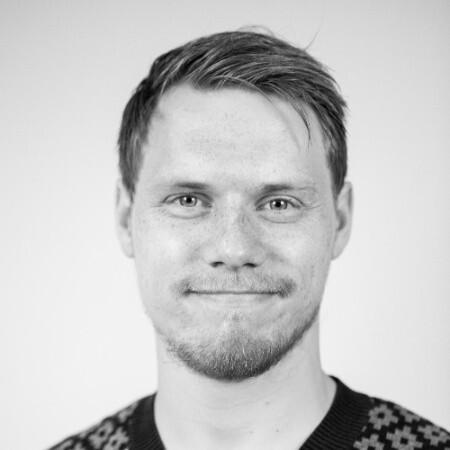 says Hearken project manager, Claus Skovholm. Everyone wants to work with audience questions, but the number of users in the EMS should be limited to as few as possible.

A recipe for success

From all the questions they received in 2021, HF have written 70 articles and the majority scores above the average. The Hearken articles have also been effective at gathering subscriptions for HF.

How have HF been so successful with their engagement project?

“One of the good things is that we get questions we’ve never thought about ourselves,”

says Lene Vestergaard, continuing to give an example of a question they received asking why we have to push a button when talking over a pedestrian crossing, a popular title that enlightened journalists as well as readers.

Going forward into 2021, HF bring high spirits and good experiences with them towards the next step; testing a new format where it’s possible to post questions about a current theme. The idea is to use it in the coverage of the coming election, to ensure that the people of Horsens have a voice.