Listening to the voice of the people during an election.

In the weeks leading up to the local elections of 2021 in Denmark, several Danish news outlets joined forces to create an event that would aim to celebrate democracy as well as setting the stage for a political debate, in which citizens of local communities were able to make their voice heard.

Fyns Amt Avis, Fyens Stiftstidende, STV, and TV 2 Fyn are prominent Danish news outlets, but also the creators of the political debates known as “Valgfolkefest”, which roughly translated means ‘election party’. Together, the 4 media outlets had a shared vision of creating vibrant journalism which  takes their users’ opinions and views into consideration. Especially in the weeks leading up to an election, citizens have to digest a lot of information in order to vote for the right candidate. This stresses the importance of shedding a light on the issues that concern the citizens. At the “Valgfolkefest” they had the opportunity to establish a direct dialogue with the politicians to see who could tend to their needs the best. 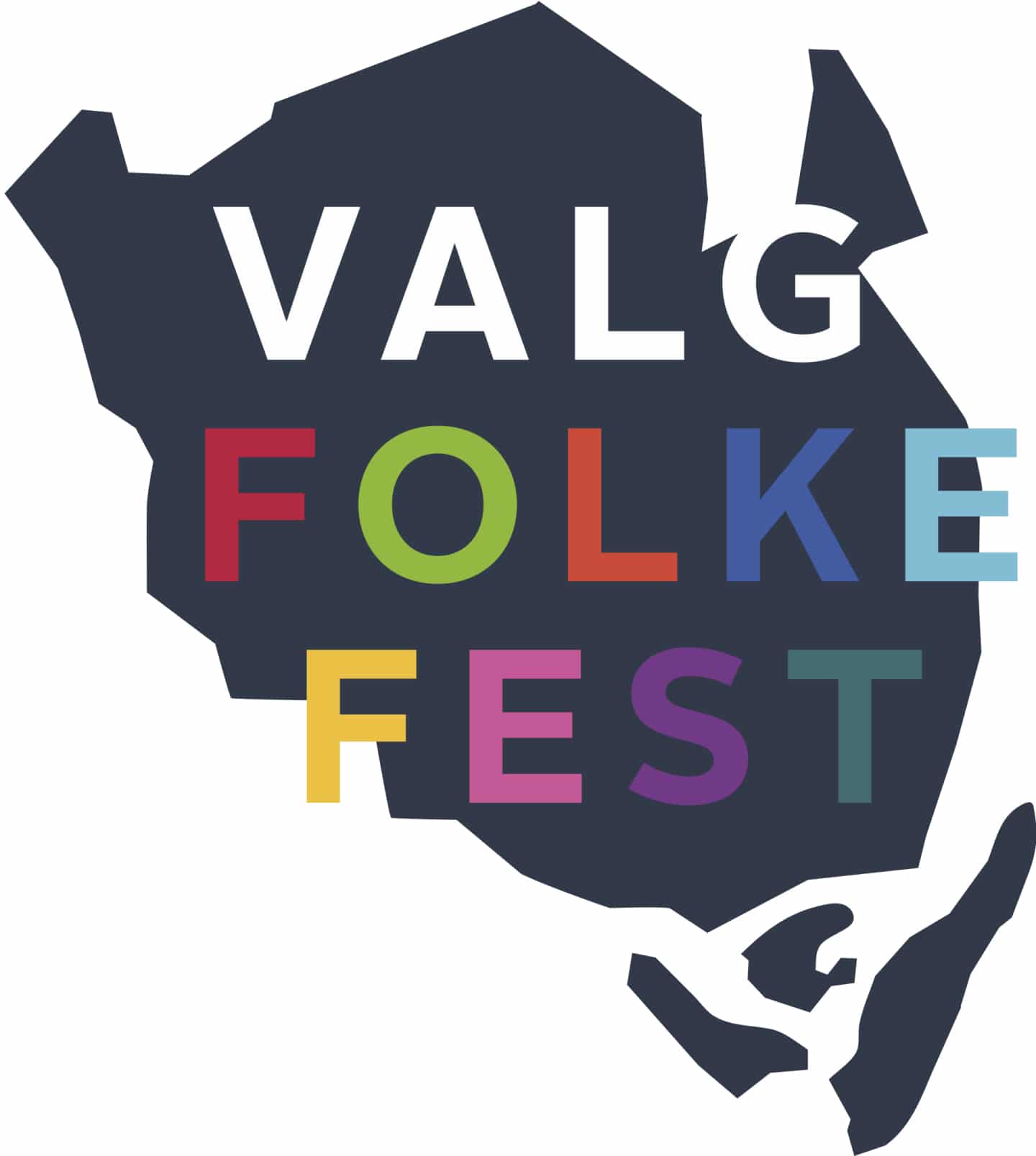 Hearken spoke to Kristina Lund Jørgensen, Editor of Constructive Journalism at TV2, about how a platform like “Valgfolkefest” benefits both the citizens, the politicians, and the media outlets.

“What did you hope to achieve by involving your users in the debate?”

“We hoped to set an agenda based on the specific needs of the citizens and their communities. Since we are located in central Odense and are hence not always in touch with what issues concern the people of other municipalities further away from us, it became even more important to hear their concerns directly from them”, she answered.

When asked about how the citizens responded to the increased involvement in the debate, she answered “our users and the citizens have responded very positively. A recent poll of ours showed that they- especially those whose questions had been chosen for the debate – have really appreciated feeling heard. Even though some were aware that a plug-and-play solution would not be presented at the debate, they liked the idea of informing the politicians of issues that they care about.” 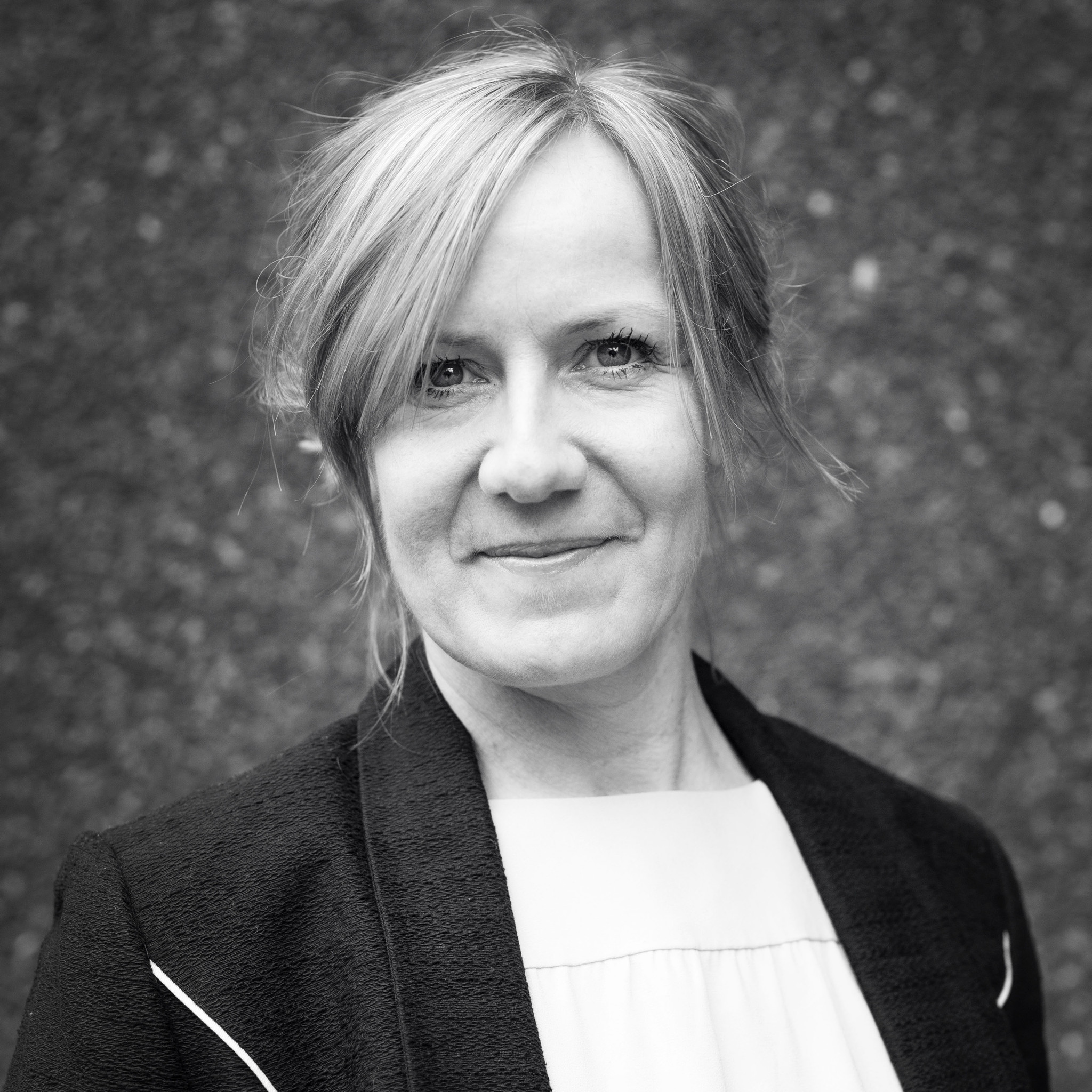 The power of user involvement

As it turns out, by involving their users, “Valgfolkefest” – and the media outlets behind it – were able to discover subjects and issues that were specifically important to the citizens. The general belief in the media outlets was that they were well aware of which topics of discussion would be relevant at the debates. However, by utilizing Hearken’s tool for user involvement, they were able to uncover topics that were far more relevant for citizens of specific municipalities, which ultimately led to better debates. This benefitted both the citizens, who were offered answers to issues that affected them, as well as the media outlets, who were able to organize better events with more relevant discussions.

“We use Hearken’s tool to establish contact with our users, but also to create a relationship with them in hopes that they will respond to future events. It is essential they they are left with a feeling of being heard.”
– Kristina Lund Jørgensen

For some people, an election can seem like an incomprehensible subject and something that requires a lot of effort in order to understand. However, by involving the citizens and using their questions for the political debate, the whole matter suddenly becomes easily-digestible. Instead of the topics being generic and identical from debate to debate, they are suddenly revolving issues that are directly affecting people in their hometowns. A lot of the topics of the political debates regarded local issues e.g. whether or not to build a grocery store on the docks or whether or not to build more bike paths. This caused an increased level of involvement from the citizens as the topics at hand were suddenly something that happened right outside their windows.

By involving their users, TV2, Fyens Stiftstidende, STV, and Fyns Amts Avis, were able to create an event fueled by the questions of the local citizens. By utilizing user involvement, they were able to get in touch with their users and truly discover their concerns.

We were able to target our flow of information in the direction of our users, adjusting it to what problem that were of their concern.
– Kristina Lund Jørgensen